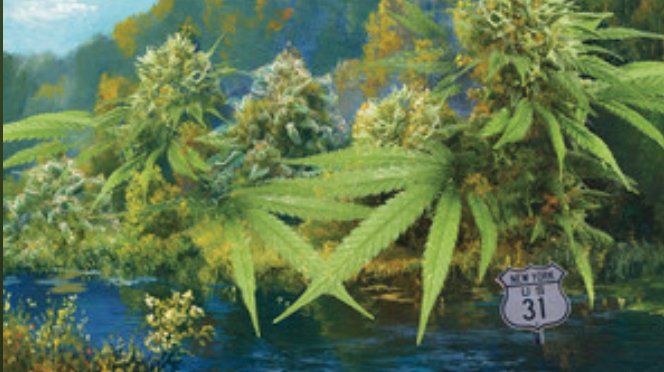 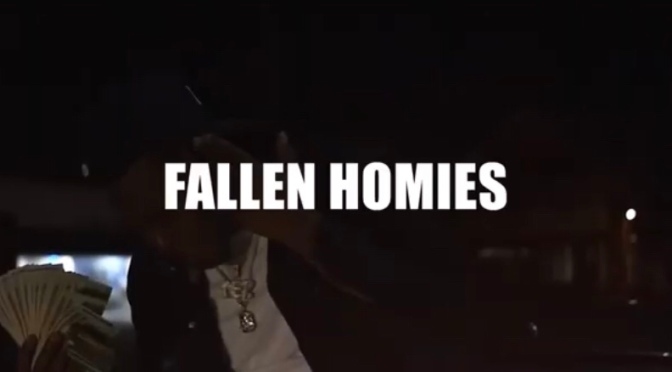 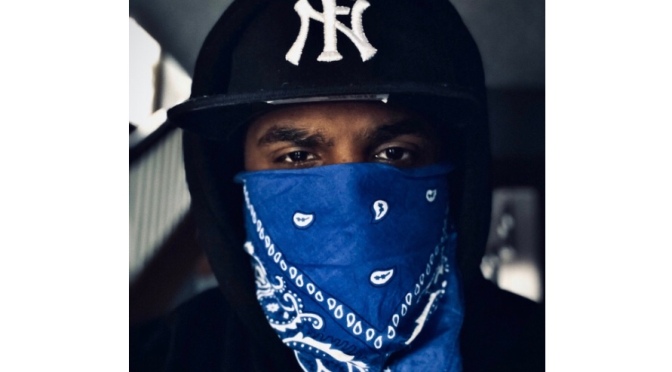 YMG Shooter is an artist out of Niagra Falls,NY. He has been rapping a short time but has managed to work with some industry vets you may be familiar with. He just recently dropped his new project “7 1 Murda” & is soon to be releasing a web series soon.

( Team Moet ) Before you were rapping what was you doing?

( YMG Shooter ) Before prison i was filming music videos. I was on tours with artist doing ‘Vlogs” before they were a thing. Before being a street camera man was a thing.. I was apart of the first wave of no budget Videos.. I had a lil job at worldstar. While being on the road with Lil Scrappy and Lloyd.. Then eventually met Bleu Davinci and life changed. Until I went back home caught a charge like every young boy. Perspective on life changed drastically..All of it is a long story.. Some u can actually watch on youtube.. But each tape will reveal More.

( Team Moet ) Being from upstate New York how does it feel to finally see y’all gettin the recognition y’all deserve ?

( YMG Shooter ) Its greatly appreciated. It’s so much uncultivated talent here. The world will see.. Our sound is Crazy out here. Get ready for the grimiest era of rap.

( YMG Shooter ) Yes eventually.. I have to get into that zone again. My music is based on time frames in my life.. Basically telling a story. My new project ‘7 1 Murda’ i actually put a visual to that story..

( Team Moet ) Who are some artists in the game you’ve been affiliated with?

( YMG Shooter) As far as underground. G4 Jag..Thats my guy. He’s was here upstate for a bit .#FlyFamilyMyFamily B.a Badd from Syracuse.. We bounce a few ideas and did a track together..Solid and Jamal Gasol.. We from the same city. I Knew him my whole life. I Did his early videos. He always been working with this rap shit. we proud of every move he makes. WE COME FROM NOTHING.

( Team Moet ) What does YMG stand for?

( YMG Shooter ) It stands for York Music Group. Me and my brother Jai Duke was doing music before we got locked up and i was getting into managing so we had a group called Plan C Music group but we caught our bids and ended up getting sent to the same prison then later the same dorm..We sat in my cell and came up with the name and logo. Basically meaning globally.. From New York to York England. Judging from my rap style and how I’m known in the streets. people would jus assume it means ‘Young Money Gang “ or ‘Young Murder Gang” Nah we on a different time now. We just using the music to tell our story.

( Team Moet ) As an artist would you rather control your own destiny and do everything yourself or build a team of people around you who help with different things?

( YMG Shooter ) I just want to get in a position where i can put my city on. If i had the chance to stop doing music and cultivate other talent. i would in a heart beat.

(Team Moet ) What are some things your doing as an independent artist to build your name & brand up?

( YMG Shooter ) I have merch dropping soon. Interviews such as this because id rather jus speak and share my story And features. Also trying new things like turning my project into a web series. its dropping very soon.

( Team Moet ) What or who made you wanna make a career out of rap?

( YMG Shooter ) All my niggaz that rapped was in jail. I’m like fuck it let me try it and not let their dream die then put them on. I had no interest in rapping whatsoever. It fell in my lap basically because I had all the equipment from when I had  a open studio. That was a crazy dope time in life.

( Team Moet ) Who are some artists you listening to right now?

( YMG Shooter ) RIGHT NOW: Jay Z..jay Electronica.. Westside Gunn “Pray of Paris’..My New project “7 1 Murda” Old Kanye projects..Nipsey..Lil baby and Kodak Black..That young boy talking about something and of course Che Noir who will probably go down as one of the best female rappers ever. 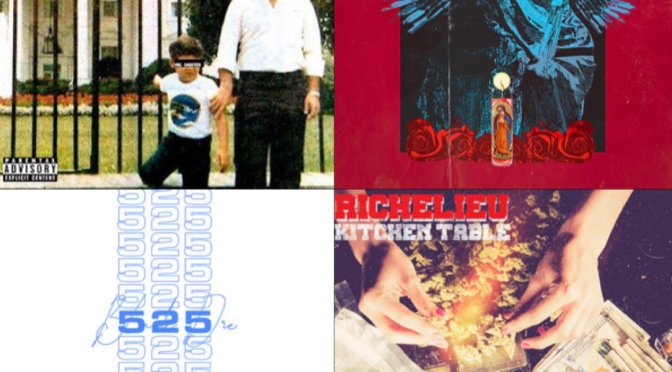 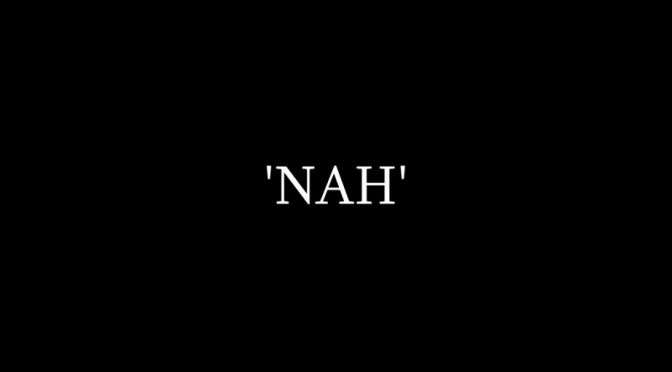