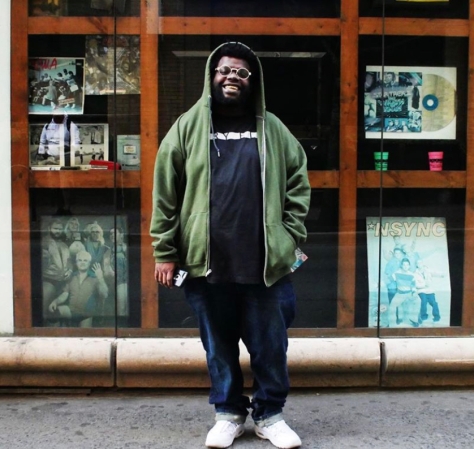 Jah Monte Ogbon a name that should rings bells if your an underground hip hop fan. This has been a solid year for him from getting his first song on the #Hot100 to getting spins on Hot 97 by your favorite DJ. It all started with him changing the game with some of the most outlandish (WTF) song titles that usually catch listeners attention. We’ve been following him for a few years an have seen tremendous growth in his music & brand it’s only right that we share his story.

( Team Moet ) Looking at your career over the last 2-3 years how satisfied would you say you are with what you’ve accomplished so far?

( Team Moet ) The “Infinite Wisdom” Project was one of my favorites from you. How dope does it feel now to be pressing vinyls up for this and other projects & shipping them all over the world?

It’s a great feeling I planned all this out in 2018 so to see it come to life is fulfilling. I’ve spent a lot of money on beats, features, traveling etc

(  Team Moet ) You call yourself “the best rapper in Charlotte” do you believe that & if so can you tell us what makes you the best?

The best rapper in Charlotte title is just a marketing scheme. There’s a lot of talented artist in the CLT I just work smarter than them so I shine a little more. I thing too serious just a idea I came with to stand out.

( Team Moet) Being an Ohio native an growing up in Charlotte as well how would you say your life experiences in different areas helped you paint a picture on the mic?

Being in different areas definitely opened my eyes to a lot of experiences that gives me a different perspective on life and I add that into the music.

( Team Moet ) Between Jah Monte & King Callis which persona of yours do you think is the better rapper ? What would be the major differences between the two?

( Team Moet ) This Quarantine situation is crazy but at the same time it’s an opportunity for us to focus on ourselves an goals. What have you been doing to stay busy?

During this quarantine I’ve been working on music at the same pace as always I’m just thinking of different ways to be creative when it comes to marketing the music.

( Team Moet ) You got a good ear for beats tell us a little bit about your process when picking them?

( Jah Monte ) I find the samples for loops myself majority of the time unless I’m working with a producer online. I usually go browse through a genre at the record store until something stand out. Either that or going through a few YouTube channels for samples.

( Team Moet ) How helpful would you say Bandcamp & SoundCloud have been for your career ?

( Jah Monte ) Bandcamp/SoundCloud is helpful because it suggests similar artist to you so a listener can discover other artist or that listener probably discovered you from a recommendation. If you know how to finesse the hashtag you’ll be good

(Team Moet ) Who are some artists you would say influenced you growing up being that you been creating music since a young age? 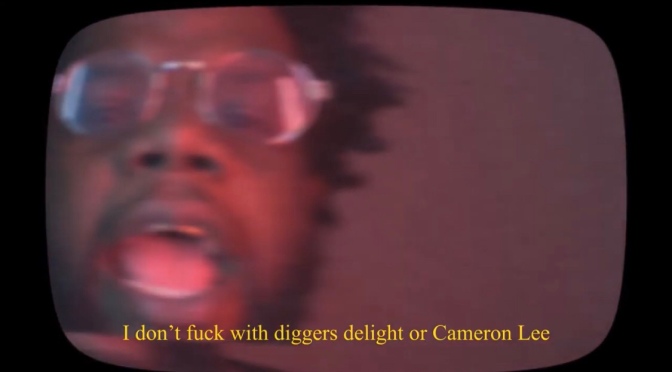 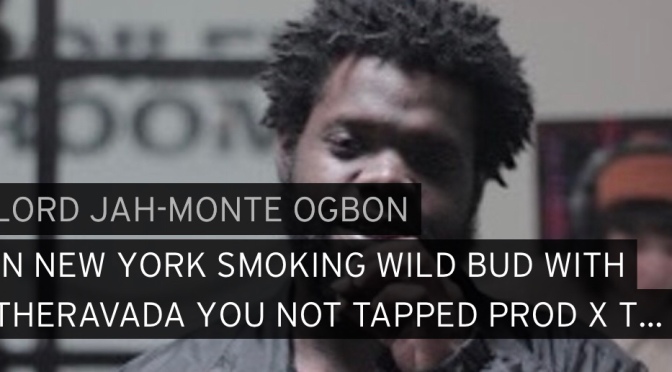 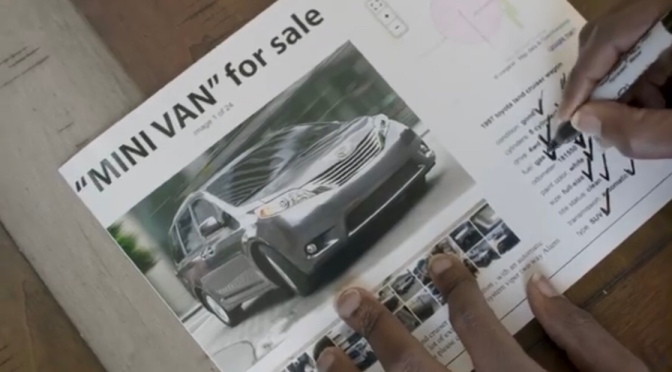 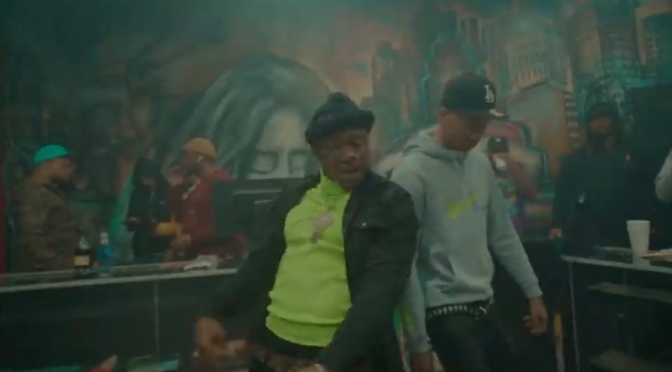 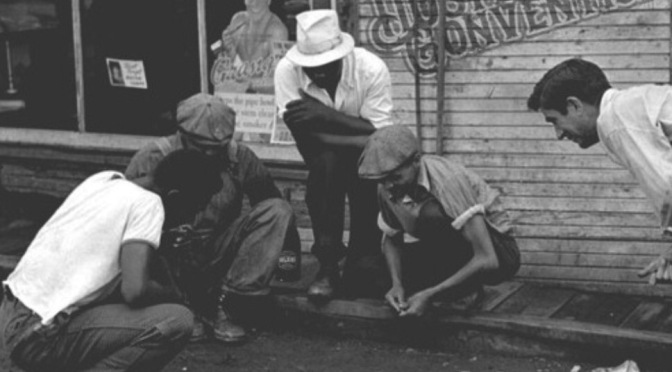 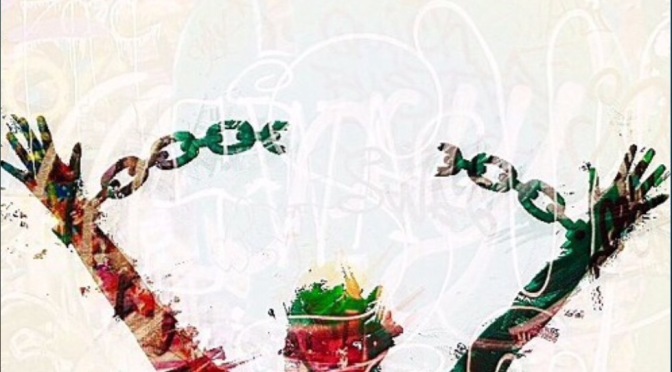 In the midst of all that’s wrong with the world NC gov. Pat McCrory passed this law. IMO this is him basically saying the less we know the less we complain.

After taking a break from his freestyles for a few weeks, NC spitta Cy Extra Money releases his new single ‘Confrontation’. This is the latest from his upcoming album N.T.D.G.A.F.A.N. (Niggas That Don’t Give A Fuck About Nothing), which will be released via 8/17 Studios/UpSouth Musik

“Every action has a reaction and sometimes your action can lead to a confrontation.”