This has got too be the most ignorant shit I have heard in a long time. This kid Qawmane Wilson stages his own mothers death to come up on life insurance money so he could buy expensive items an front or as he would call it stunt an launch a rap career an throw money away etc. The good news here is he has been arrested an charged for this an his life is now over as it should be. Rip to his mother & blessings to his family. This kid was just spoiled an greedy because his mom gave him everything he could ask for but that wasn’t enough he needed to be cool an get some Instagram likes. Below is two videos giving you some more information in this along with a pic of this idiot.

This is a short film that has been getting alot of viral attention and is worth checking out.

As most of us can remember on his 911 call George Zimmerman says there is a kid walking around in his late teens. On Friday was his bail hearing and he now claims he thought Martin was about the same age as him. It’s a Shame he was released on bail even after that little slip up. This video was made by Slim Vizons enjoy.

Dancehall Reggae star Vybz Kartel who’s real name is Adidja Palmer was charged today with murder in connection to the killing of promoter Barrington Burton. The MIT (Major Investigation Taskforce) ran the raid he was charged with Murder, conspiracy & illegal possession of firearm. Even a skin bleach couldnt save Vybz from this one. 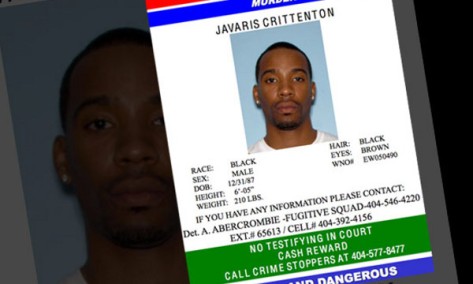 Former NBA player Javaris Crittenton was arrested by the FBI Monday night at John Wayne Airport in Santa Ana because of his alleged involvement in a fatal drive-by shooting in Atlanta, according to a report in the Associated Press. Crittenton planned to take a red-eye flight to Atlanta to turn himself into authorities before proclaiming his innocence. Before Crittenton could board his flight, he was taken into custody. For more information on the shooting go to: http://welcome2myzone.net/2011/08/28/former-laker-javaris-crittenton-charged-with-murder/ 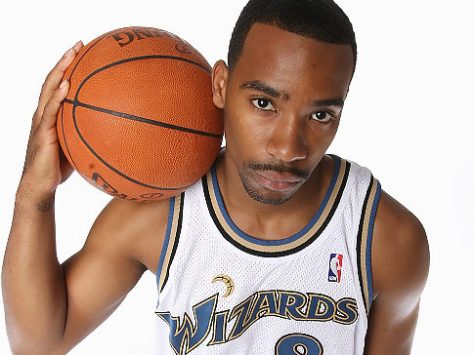 Former NBA player Javaris Crittenton is currently wanted for murder. He has been charged in the fatal shooting of 22-year-old Jullian Jones, a mother of four who was gunned down Aug. 19 on an Atlanta street. Crittenton allegedly killed Jones with shots fired from a dark-colored SUV, police said. Investigators don’t believe Jones was the intended target. Crittenton’s motive appeared to be retaliation for an April robbery in which Crittenton was a victim. He played 113 NBA games (including 22 with the Lakers in 2007-08), and was also a key piece in the trade to land Pau Gasol. Crittenton’s pro career was derailed by a gun-related incident involving Gilbert Arenas in the Wizards’ locker room during the 2009-10 season, leading to a lengthy suspension.

Bad Boy artist G-Dep went into the NY Precinct over the weekend an confessed to a shooting back in 1993 little did he know the man he shot actually died & got an even bigger shook at the police station. He will be tried for the murder soon WTF was he thinking all dusted out. He did bring closure to the victim’s family tho ill give him that.