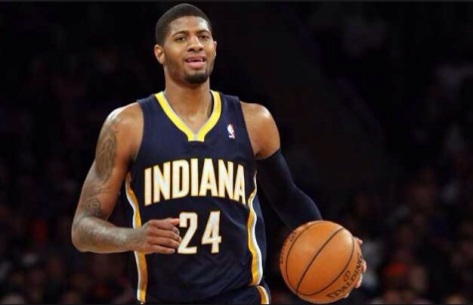 NBA All star & one of my favorite up & coming players Paul George offered a stripper 1 million dollars to abort his child & she refused. It’s a dam shame you would think these players would learn from past players mistakes. Now he is stuck paying her for 18years & he lost his girlfriend in the process who is nba coach Doc Rivers Daughter. A pack of condoms is 5.00 smh.

First pic is the mistress 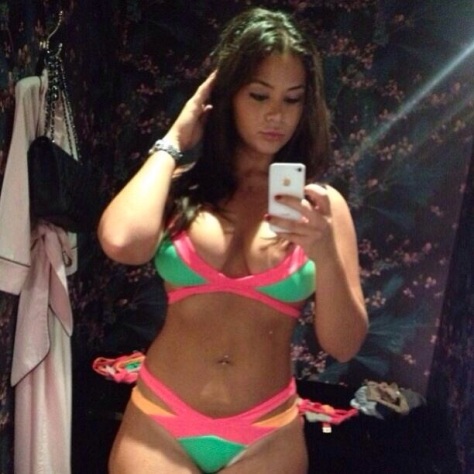 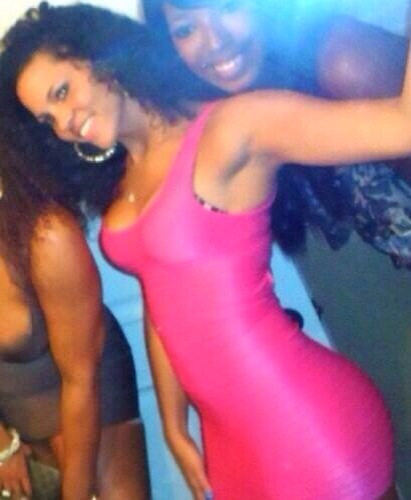 Check this interview out wit Anderson Cooper and juror B37 on Anderson Cooper regarding the Zimmerman trial. This is good to get a chance to see how the jurors felt and what motivated there decision, but you can see how different we all are these jurors could not relate to the victim in the least bit. This is two days later she is on CNN & writing a book looks like everyone is just going to profit off this young kids death.

The verdict is in and it doesn’t suprise me one bit. The justice system has failed us once again. it’s my opinion but we have seen many cases like this with the same results. To convict him off nothing and let him leave with the same gun is a dam shame. I have been racially profiled many times an know how it feels an its a horrible feeling especially if your not a bad person i pray for the Martin family an all other families in similar situations & future families that will have to go through this because it will happen again.

This is a short film that has been getting alot of viral attention and is worth checking out.

As most of us can remember on his 911 call George Zimmerman says there is a kid walking around in his late teens. On Friday was his bail hearing and he now claims he thought Martin was about the same age as him. It’s a Shame he was released on bail even after that little slip up. This video was made by Slim Vizons enjoy.

Over this past weekend in Sanford Florida the new black panther party has gathered together to fight back over the recent death of a Florida teen. Im Sure you have heard about this by now if not I’m guessing you must live under a rock or only watch Fox News which gives this subject minimal airtime. George Zimmerman gunned down 17 year old Trayvon Martin earlier this month for walking in a white neighborhood and wearing a hoodie. If you listen to his 911 tapes you can here him say “I’m tired of them getting away with this” them obviously meaning black people he continues watching the teen and following him calls the cops on him then the cops tell him stop but he does like a renegade chases the child down & shoots him in the back. This happened going on a month ago no arrest has been made George Zimmerman has gone on with his life while the Martin family has suffered. Mikael Mohammed the leader of the new Black Panthers put out a 10000 reward for his capture Dead or alive this situation is only going to get worse racism has only gotten worse in America minorities are getting gunned down by the people who are suppose to be protecting us and it continues to get overlooked an they get a slap on the wrist. It’s time we take a stand being non violent hasn’t worked so if the police aren’t going to arrest him he deserves what’s coming to him. Below is too videos from the rally. 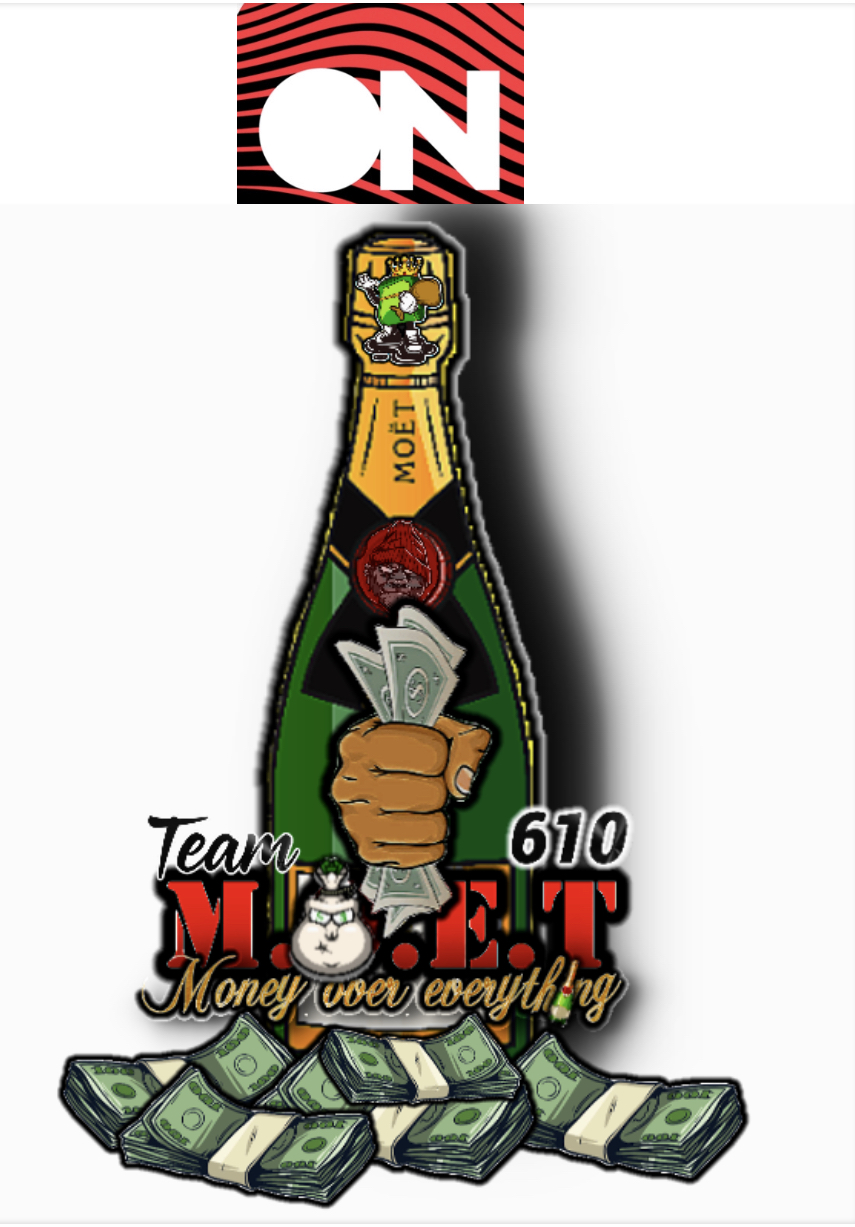