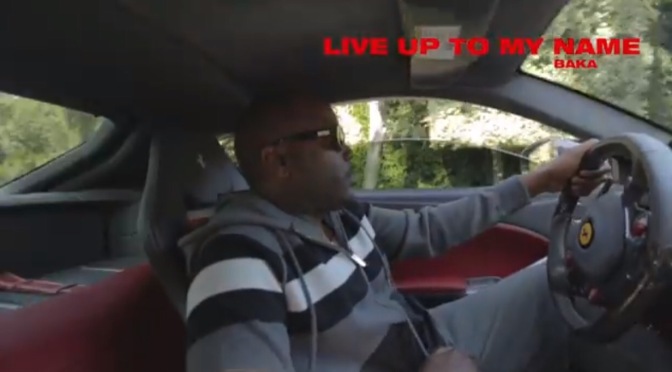 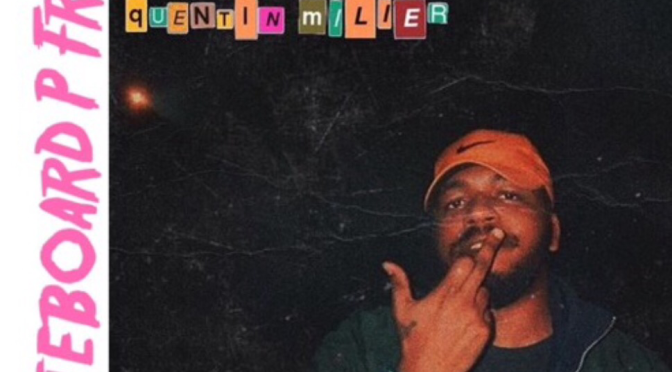 I got the keys 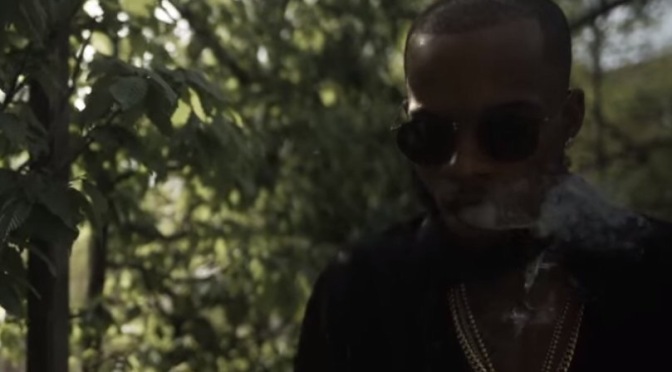 All The Way Up

Nino has been in a terror the last couple days dropping video after video. These are a few recent covers the risk takers general has dropped. 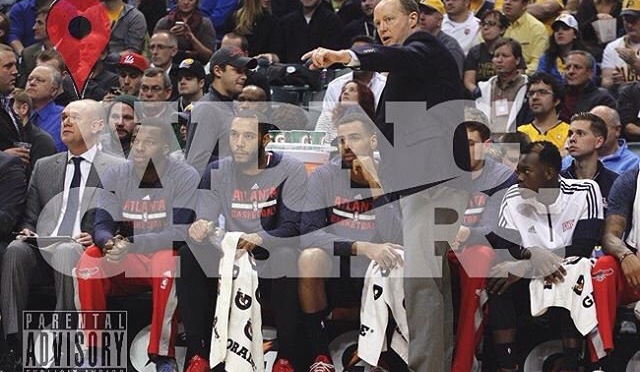 The WDNG CRSHRS which is a group that features the now more known Quentin Miller this is a recently released project by them in Soundcloud. 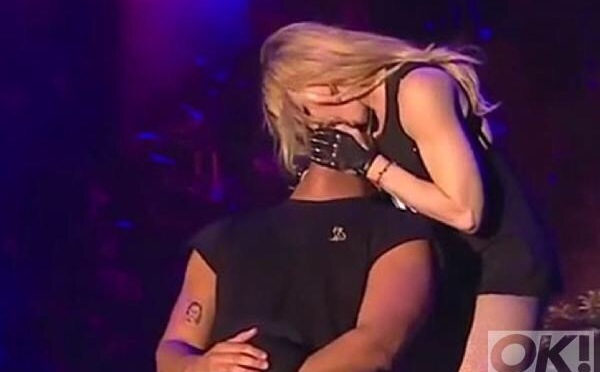 Eww is all i should say here.We all loved Madonna but isn’t there a point were you too old for hoeing.

kanye west has been having himself a very busy 2015 thus far, what with performing at the Grammys, executive producing Rihanna’s forthcoming LP, as well as working on his own LP, he added onto that already impressive list of accomplishments today. West premiered the entirety of his 1st collection with Adidas at New York Fashion Week, debuted the first track from his currently nameless album with Chicago artist Vic Mensa & Sia called, “Wolves,” Ye also took to the stage for a live performance at the 1st Annual Roc City Classic event in New York City, which co-stared NBA all-star Kevin Durant. 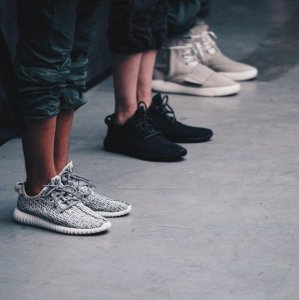 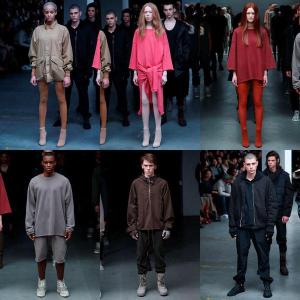 amongst this large amount of content revealing i’m sure Kanye felt as though there would be nothing ANYONE could do to take anything away from this day being 100% Yeezy…except 1 person: Drake.

excluding a slight return from a short hiatus from social media Drake has been relatively quiet regarding the details on his new music much to the chagrin of his fans until tonight. Drake took to his twitter to post a link to his new mixtape available here on iTunes, “If You’re Reading This It’s Too Late.” on the surface this doesn’t seem like that big of a deal, artists release dates overlap quite often, but for Kanye it’s a little different. Kanye previously said he “let” Drake have last summer but reassured that going forward he would reclaim the throne all powered by his vision. this somewhat surprise release from Drake puts pressure on Ye for a number of reasons.

Given his antics all throughout 2013-2014 on the Yeezus Tour, his recent unveiling of his first shoe collaboration with Adidas, the Yeezy Boost 750 being met with a bittersweet response by the public, and the expected but still alienating swerve in musical direct as of late Kanye has become damaged goods in some peoples eyes and the last thing he needs on top of getting a lukewarm response to his 2nd Official Single is to have it be forgotten and become lost in the shuffle due to most hip-hop fans almost involuntary urge to quote Drake lyrics on Twitter and Instagram. a devastating blow like this could threaten West’s momentum he was working so hard on building going into 2015, leaving Drake with the ball in his court along with the satisfaction that he too can break the internet just as quickly as Kanye West can if not quicker. now i understand that 1 SINGLE PERSON can’t possibly own a day and everyone else should know to hold off, you could say Kanye served the culture for the morning & most of the day, and Drake handled the graveyard shift. but i still feel in term’s of making an impact, regardless of Drake “being on” GOOD Music along with any artist that creates good music according to Kanye, Drake may be a few steps ahead of Ye on the surface having used left moves.

what are your thoughts on Kanye’s recent music as well as his clothing line with Adidas? do you think Drake can keep his hot streak going thru 2015? let us know, #W2TM