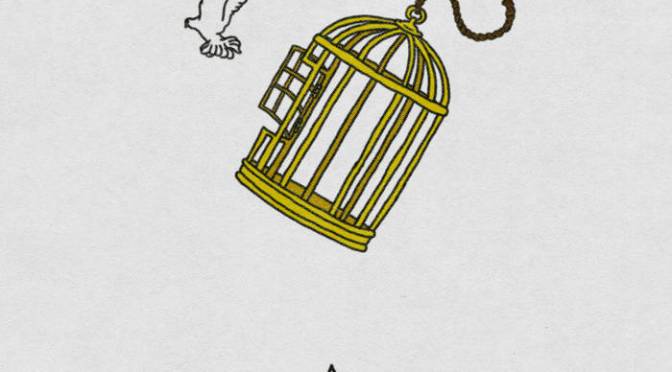 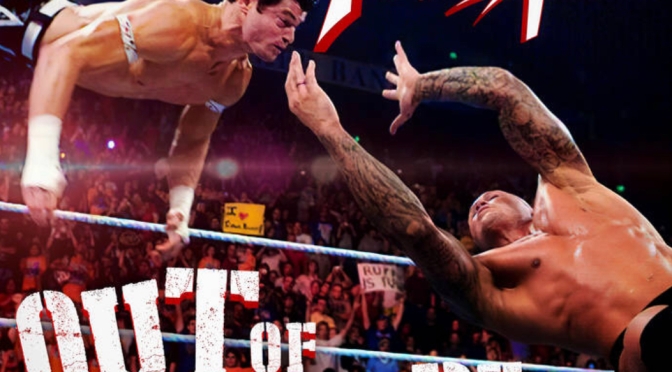 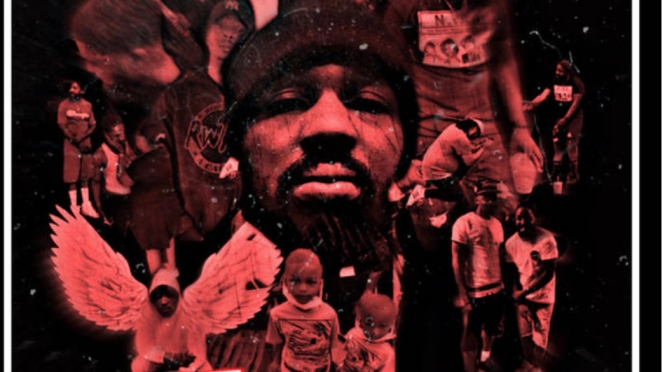 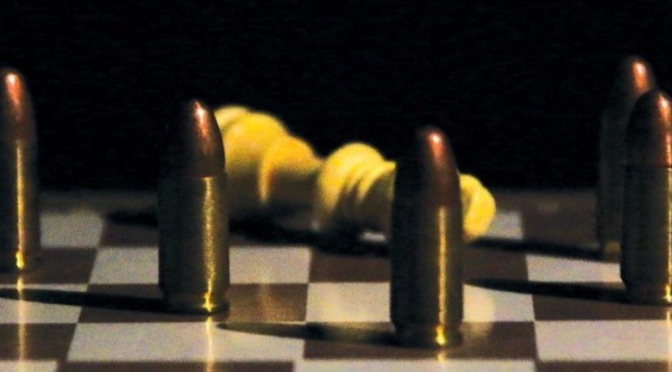 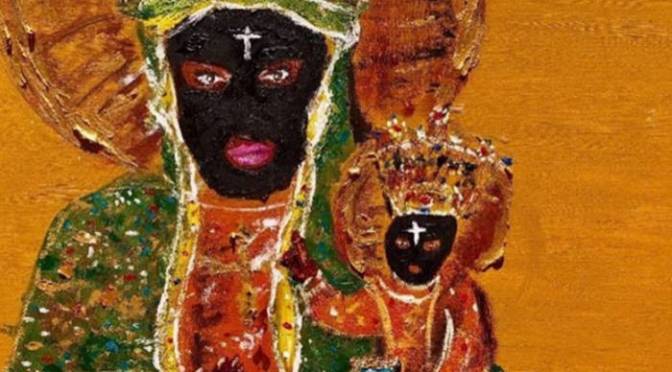 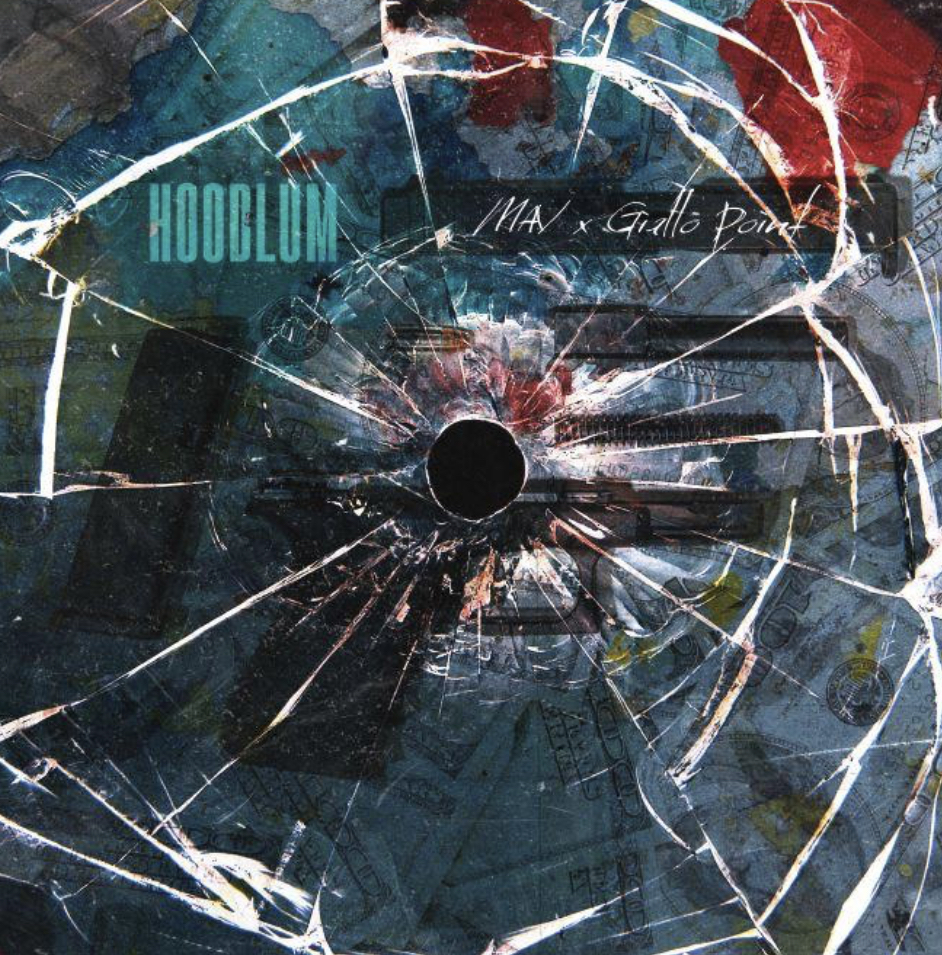 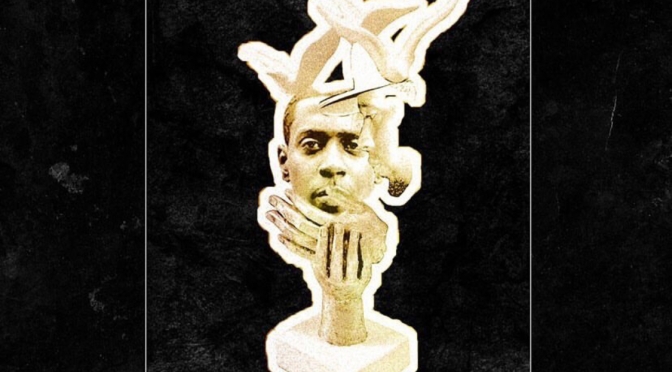 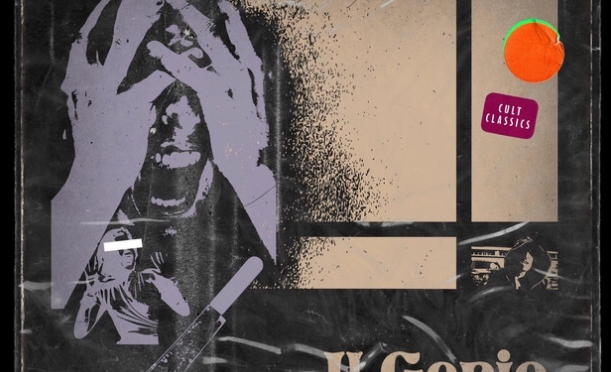 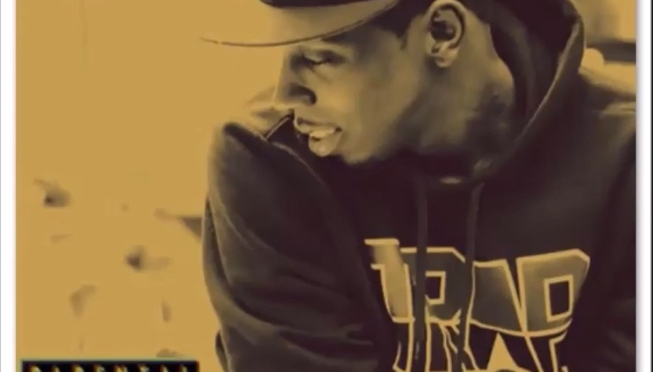 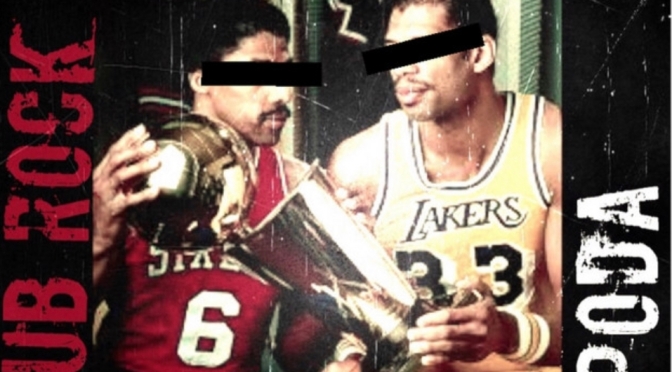 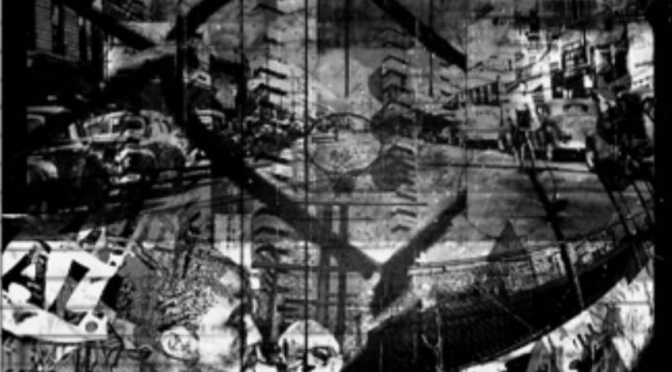 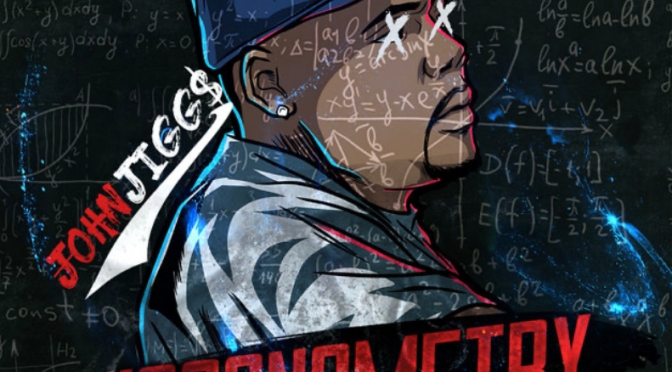 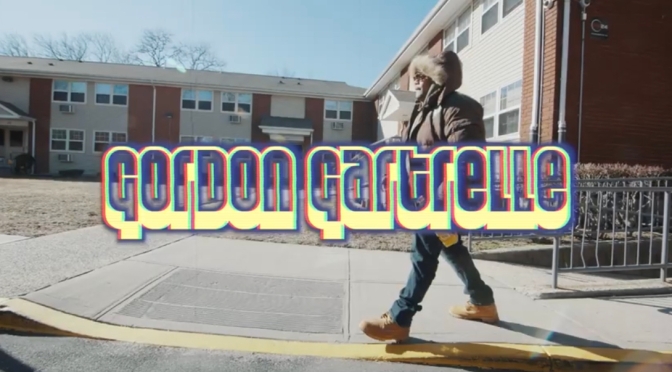 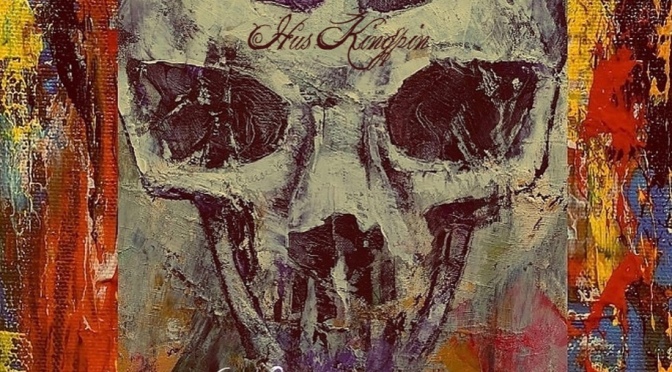 Check out the new album by WAVO & support it. Not only has he been doing contests with a free giveaway he is now offering Purchase options for the true supporters. Everyone else will have to wait till May 18th for it to be available on all streaming platforms. 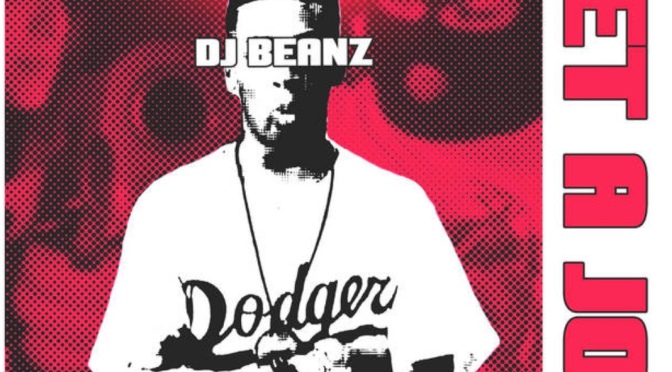 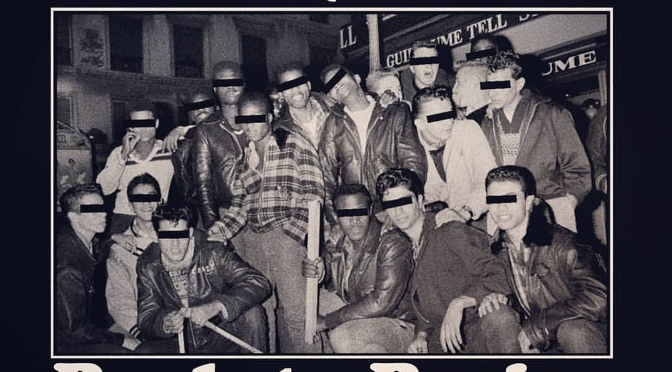 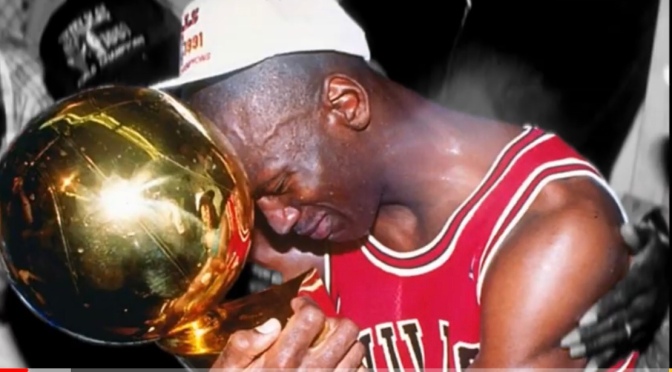 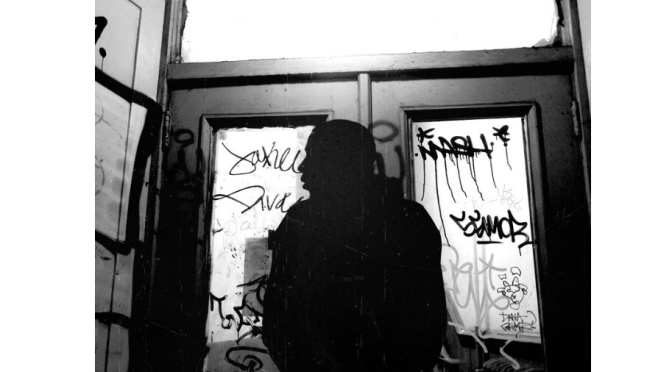 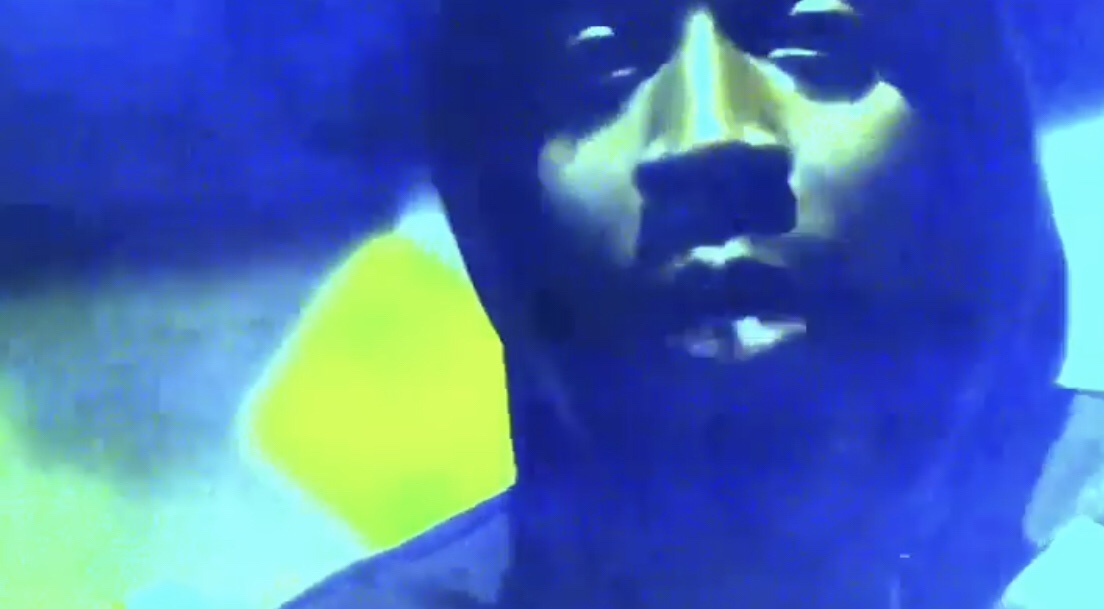 Bub Rock or King Bub Rock whichever you prefer is an up & coming artist from Long Island, NY. He been rapping for a few years but recently elevated his craft to the next level late 2018 & this year. He raps to motivate people out the struggle even after hard times. He recently dropped a project called D.R.E.A.M.S ( Do Right Even After Minor Setbacks ) He has worked with many artists over the years such as Rome Streetz, Eddie Kaine, Ralphiie Reese, Sleep Sinatra to name a few. We had to opportunity to add him to the “Behind the 🎤” series. Take this time to get to know who Rock is and get familiar with his music. As usual if you click the pics it will direct you to his music. 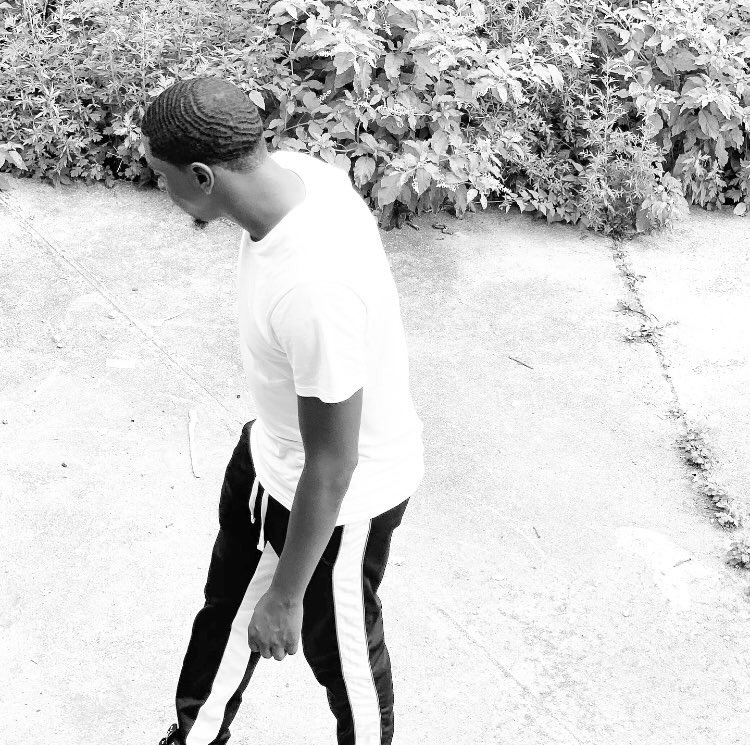 ( TM )   What motivates you to make music in this new industry that’s harder for rappers like yourself to get the recognition you deserve?

( Bub Rock )   I’m motivated by reality, I’m motivated regardless but I don’t really acknowledge that kinda stuff as far as getting recognition amongst a particular crowd. I feel like I make music for everybody the people who it’s for will always support it but I don’t have a box I feel like I demonstrated that through my releases.

( TM )  What type of rap do you prefer bars or an artist talking about the struggle like yourself?

( Bub Rock )   I’m from the cloth of emcees that make good music. I think the curriculum of what an artist is has been changed so many times over time but I just stick to what I know. Music is universal language as well as therapeutic to me so I don’t necessarily expect my shit to be for everybody.

( TM )  Who are 3 artists you liked growing up that you would compare to yourself as far as painting a picture of the struggle?

( Bub Rock )   I was real bar heavy in my beginning stages until I gained the confidence to be more outspoken & transparent with my personal life. I would say Styles P, Joe Budden & Scarface added to me being comfortable enough to say certain things on wax.

( TM ) How did you come up with the meaning for your new project D.R.E.A.M.S?

( Bub Rock )  I actually had the acronym for years ( 2013 to be exact ) I just didn’t have the music that made what I wanted to display to the people clear. Timing is everything & this was the batch that had it. The project came out perfect in my eyes. I couldn’t ask for a better time to release this music under that title.

( Bub Rock )  With me I don’t take that no way that’s actually my real nickname amongst family & close friends. It doesn’t bother me Bub Rock is short for Bubba Rock at the end of the day lol.

( TM )  Did dropping “ No Love Lost” on Valentine’s Day build your female audience up some?

( Bub Rock )  It did bring more female supporters but I already had females that loved what I do. Even before this realm of music heard me or heard of me. That’s just something I practice outside of rap as far as company I keep. That’s rare in this realm of music anyway I don’t hear a lot of rappers do songs directed towards women.

( TM )  You work with a lot of different producers do you plan on doing any one off projects anytime soon again?

( Bub Rock )  I do that might be later on down the line. I have a lot of new music on the way though for sure. I’m very in tune with my producers ( ALL OF THEM ) we all speak on a regular basis & they speak to each other so that’s dope. The music is never the hard part.

( TM )  What’s your thoughts on the current state of New York Rap?

( Bub Rock )  I always get asked that & honestly, I don’t care for it to address it or feel any way about it. I will say that it’s bigger than New York rap in my eyes. There are dope artists everywhere & everybody gets what they get from whatever they like or don’t like. This is art I can’t really tell you  how to feel about my shit & you can’t tell me how much my shit should cost or what it is supposed to mean lol.

( TM )   “Sumtimes” is a real song any of us can relate with. Do you use your music as a way to release stress from things you’ve been through?

( Bub Rock )  Thanks & yea like I said before its therapeutic to me. Some things I probably won’t have a verbal conversation about will be addressed on a record at times. I enjoy making music even though it’s not just something for me to say what’s been bothering or what do I do/don’t like etc. I love to be creative I know what I bring to the table it’s deeper than “Struggle Rap” everybody deals with struggle. I know what music did for me & hopefully I catch the ears of like minded individuals through my story.

( TM )  What would you say to anyone who recently went through a setback that needs to hear some positive advice to help create change?

( Bub Rock )   I would say stop watching other people’s plates & comparing it to yours. Stay focused & stay consistent that’s the only difference between me & anybody else aside from skill, region, beat selection, co-signs etc. I just kept going. 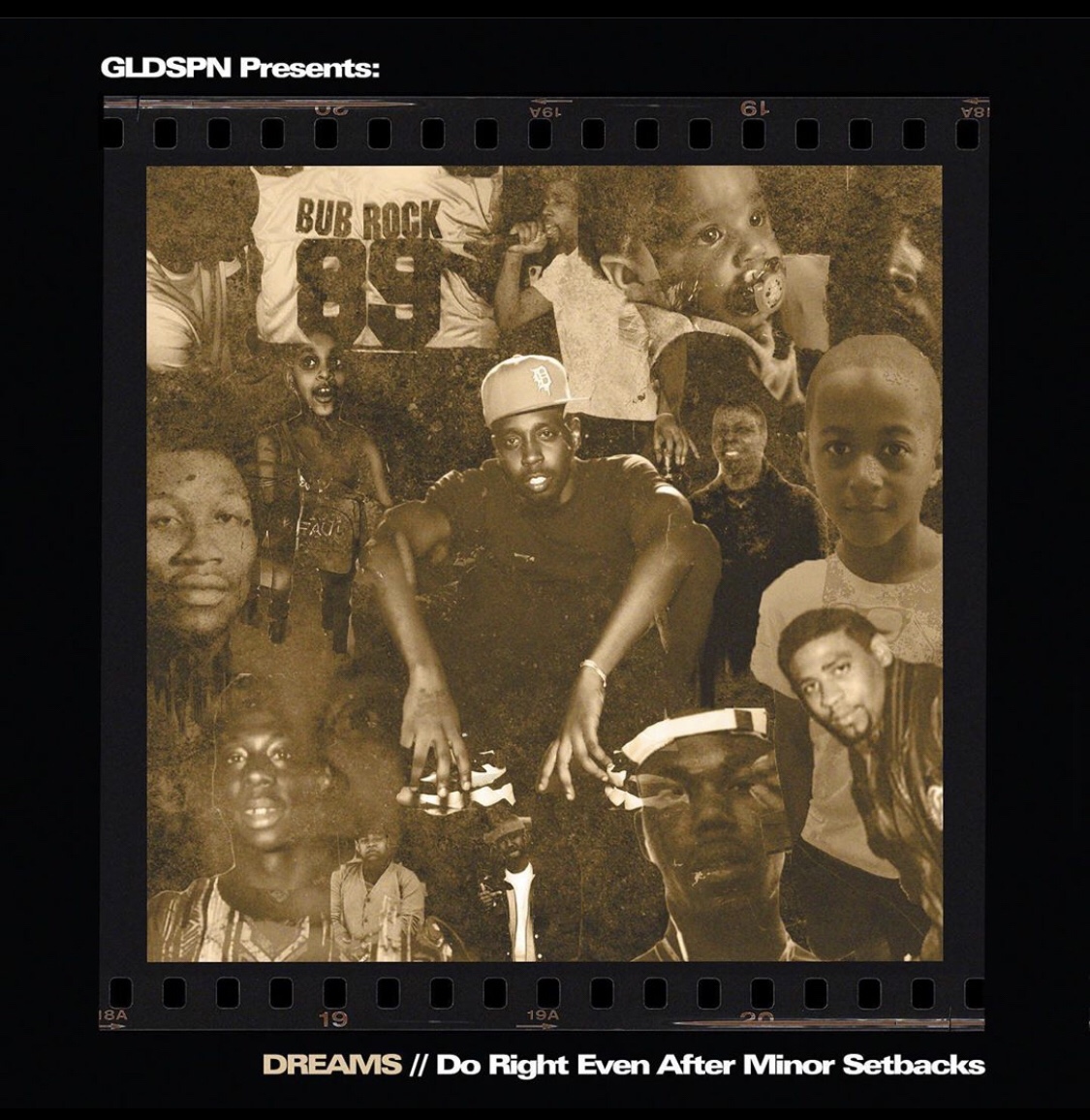 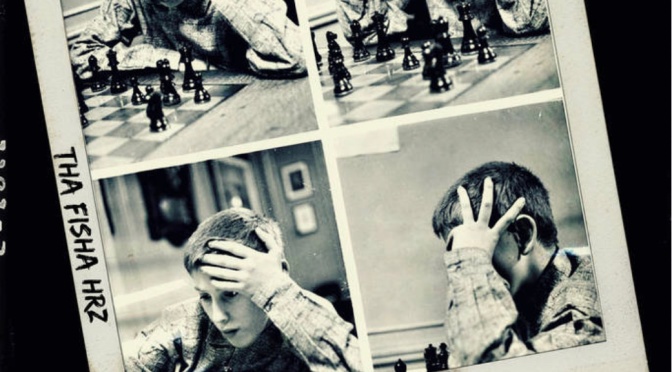