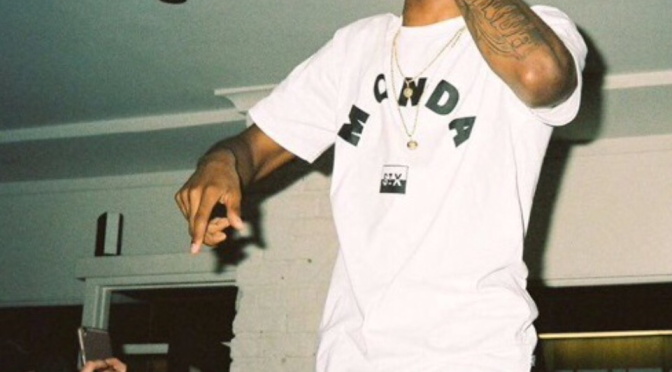 The NBA lockout talks continued yesterday, in what could be the beginning to the end of the NBA lockout. But it’s what took place during the meeting that has everyone talking. Source says that at one point, NBA commissioner David stern was emphatically directing a comment – and pointing his finger – at Miami Heat All-Star Dwyane Wade. Wade would interrupt Stern, reportedly saying “Don’t point your finger at me. I’m a grown man. I have children.” The meeting broke at that point with players like Lebron, Wade and Melo threatening to leave the talks early. Stern reportedly sought out Billy Hunter, Players Association executive director, to say he wanted to apologize to Wade. A short time later, the session resumed. Stern, in attempt to do damage control, backed off his reference to canceling the season if no strides are made by tomorrow. Both sides will resume battling today at 10 a.m.