I usto love this show as a kid. I remember when I got my first power ranger toy. I still have it to this day. March will be a good month. 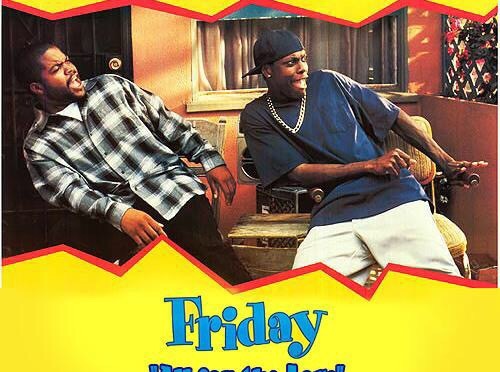 Nobody can keep up with Fab on this Freestyle challenge the kid on fire.

Fab bringing that feel good 90’s era back I’m loving all these freestyles shoutout to the street fan.

Fab still on his 90s shit as he makes his latest victim the quiet storm beat.

I don’t know what’s going on anymore in hip hop it left the streets and became the new hipster movement. You frown upon it like those skater kids back in the days with them super oversized Jnco Jeans when you hear some of this music. The most ignorant artists that have absolutely nothing realistic to say are successful such as Gucci, Waka, Lil B, Gunplay who just got a major record deal need I continue?? It was hard accepting the fact that gone are the days of songs with lyrics, but they made it easier for us to listen too because most of these terrible songs have great production smh. Waka is an artist that says absolutely nothing an he will admit it but he gets some of the best beats in the game now which makes him a star even though his lyrical flow is poop. The new thing now is everybody is making these simple ass choruses saying the same exact thing over and over like there 2Chainz & Mike Jones example That MMG song actin up. Just because one rapper pulls it off doesn’t mean everyone else need 2 ride that 🏄 (wave) but PLEASE stop this non sense already like this guy below smh 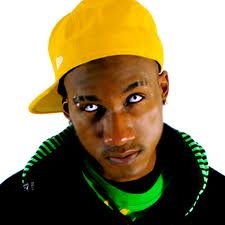