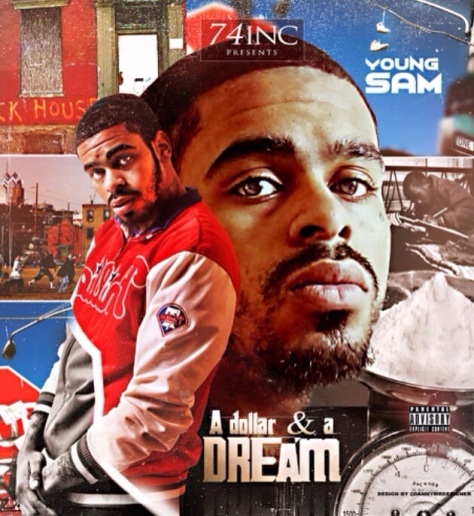 It has been alleged that Sarah Palin and former basketball player Glen Rice had a one-night stand in Alaska during 1987. An upcoming book, by Joe McGinniss, will reveal Palin had a sexual encounter with Rice while he was a star at the University of Michigan and she was a local sports reporter in Anchorage. The two met while Rice was in town for a basketball tournament. The encounter allegedly occurred less than a year before she married her husband. Glen Rice, who would go on to an all-star NBA career, confirmed the encounter happened. In another revelation McGinniss writes that Palin and her husband Todd have both used cocaine. Joe McGinniss book, “The Rougue: Searching for the Real Sarah Palin,” is set to be published on Tuesday.