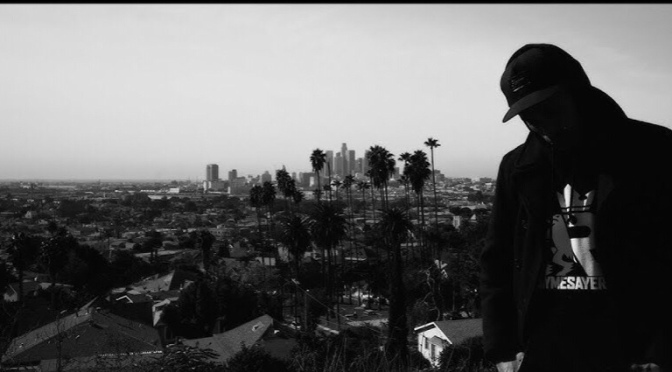 HAPPY NEW YEAR BREHS. hope you’ve all enjoyed your winter break as much as i have SMH. during my break i found myself in some pretty dope situations with the usual people in my circle, as well as with those outside of it, particularly white women. (also some crazy shit involving some female coworkers but that’s for another day when i’m not hungover) now in those situations i still had my fun but i was very observant too, and by doing so i comprised this list to help you & your own end your nights out like this guy…

i’ve been known this but it’s still important, white people are extremely touchy, so a hug from a stranger or high 5 is not uncommon AND can go a long way depending on your timing. Hugging it out(for women) or dapping them up(for men) will solidify your acceptance in their circle for however long their drunk short-term memory lasts.

nothing screams I don’t belong here louder than ##BEENTRILL## or some Truuuuuuu Religion jeans with a designer belt buckle strategically exposed sagging off your ass. white women are trying to have a good time not watch/critique a fashion show.

3. Buy A Round/Bring a Bottle or Case

jesus would have caught a  disciple’s fade if they tried to repay him for the wine he created from water. buy them a round, handle, case, or whatever anyway, chances are it will come back 10 fold by nights end if you keep your eyes open.

4. No ‘Turn Up’ Experimental Drinks

only light beers, seasonal ale, or straight shots of simple liquor should be consumed in the presence of your fair skin brethren.

black people always get stereotyped for not tipping and i can’t lie i’ve fallen victim to it before, don’t be that guy! if you can’t afford to tip you shouldn’t be out especially with clear people. nothing make them talk about how they’re not gonna invite you next time under their breath faster than seeing you short a hard working American …And you know what? It would be completely justified!

drunk white women are some of the lustiest mammals on the planet and nothing expresses their lust like a good make out session in the middle of the dance floor. you gotta be willing to tongue wrestle ON SIGHT if you want to be accepted, not a bad deal IMO.

nothing brings more joy to some white caucus than seeing an urban bust moves in their dance circle. if it’s your first flight with these people you gotta put your pride aside and get jiggy with it while all eyes are on you, the result will be endless rounds and box offerings from now soaked random onlookers.

drunk white people’s emotions are like roller coasters so just cuz they kissed you don’t mean they like you. minutes after swapping spit they are liable to be kissing someone else, don’t take it personal that’s just the motion.

the moment you decide to get fucked up with white people you sign up to get your shoes stepped on(leave ya Jordans in they box), drinks spilled on your clothes and cheated on by complete strangers minutes after swapping spit. DON’T FIGHT!

simply put ENJOY YOURSELF. white women can detect a buzz kill from a mile away and will exile you from their Promised Land like Scar in Lion King if you fucking up their Feng Shui.

so there it is, follow these 10 rules & you too can end up with someone like her to call your own for the night…